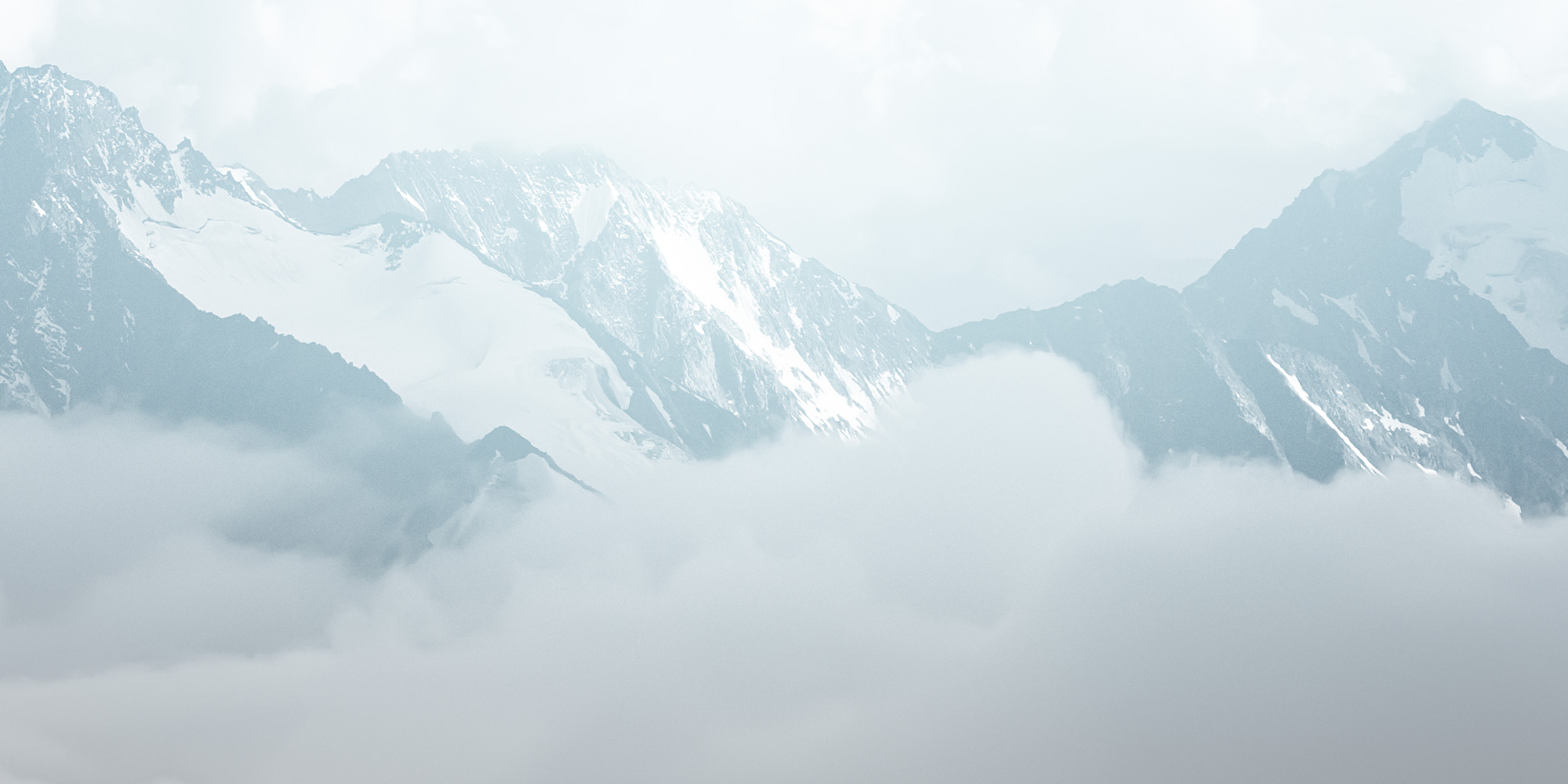 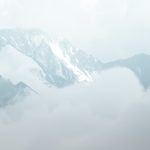 There are families by law and families by agreement but both need a family lawyer in Weaver. One of stickiest situations we deal with is cohabitating partners who split. Let’s be clear about one thing; there is no such thing as common law marriage as far as UK law is concerned. It doesn’t matter if you have lived together for years and have children together, the children may be the only product of your union you can both claim and are both responsible for. As an example; Sally owns a home which she inherited from her grandparents. Bill moves into Sally’s house and over the years works to maintain it, pays the taxes, insurance and major repairs.

Once the two had children, Sally became a stay-at-home mom and during the next few years new furniture and cars are purchased to replace old. Because of an impending split, Bill decides in Weaverham, a family lawyer will represent him. We can help him in several areas but one thing surprises Bill; he has no claim on the house he and his family have been sharing for many years. Sally does not have to sell the house and give Bill half or buy out his half. Bill does not own half and never did. He lived there at Sally’s pleasure. He invested money in the home of his discretion. Sally has invested little in the house but it is all hers. This is not a divorce because by law, Sally and Bill were never married.

This unfair scenario could have been avoided if a family lawyer in Wavertham such as ourselves had drawn up a cohabitation agreement. As with prenuptial agreements, if you do not want current family laws to dictate the terms of your cohabitation split, you must have your family lawyer prepare a legal document at the outset of the relationship. Contact BPS Family Law and let us prepare the documents that will be fair to both of you. The document will outline the terms in the event of a future split. The terms for disbursement of property are agreed to by both parties, signed and witnessed. It is a legally binding document that includes real estate, investments, bank accounts, furniture, jewellery and the family pets. Always get it in writing.