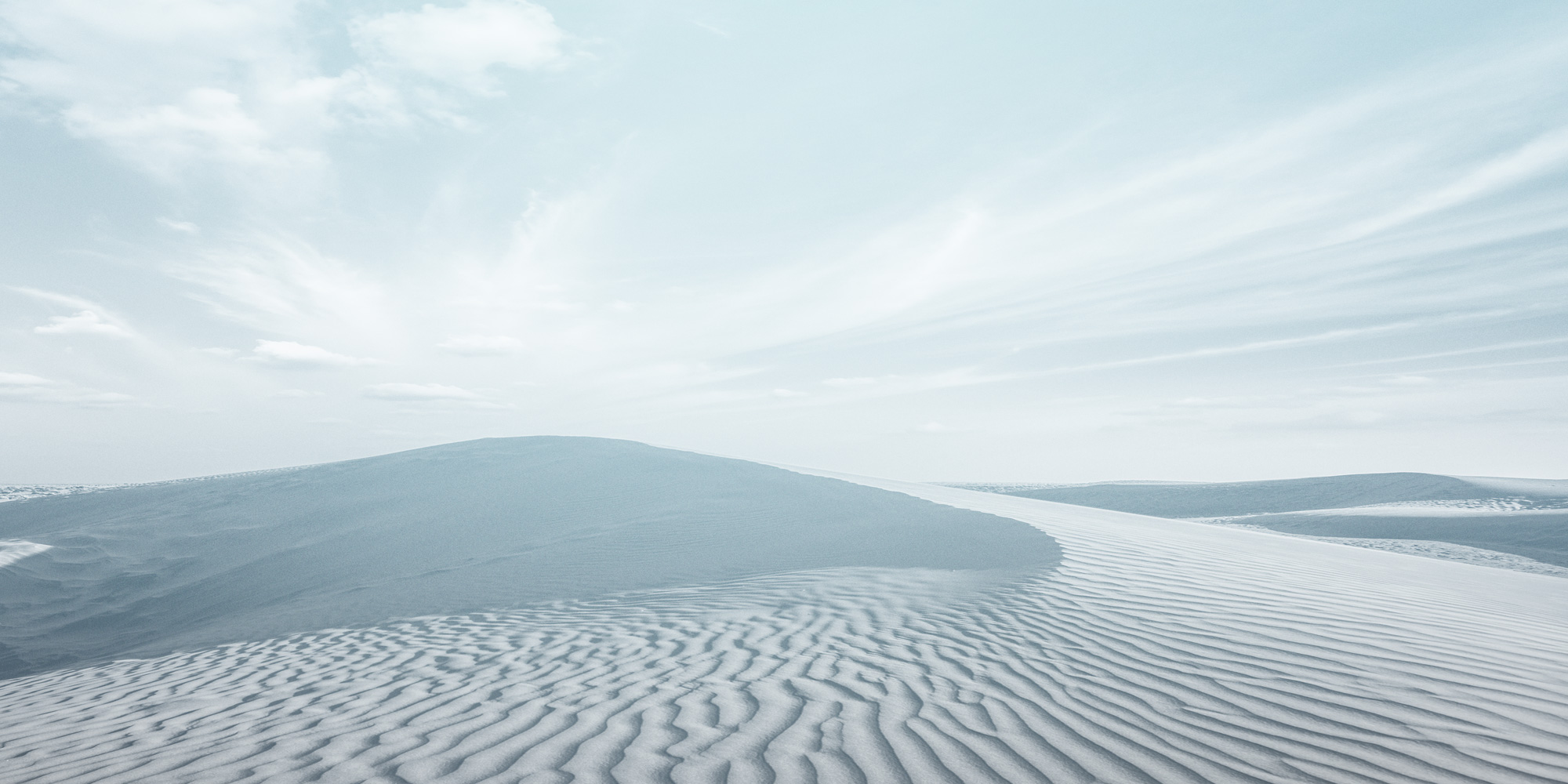 A 91-year-old man has been granted the right to buy the home he shared with his partner because her will had not made reasonable provision for him.

The court heard that the man had lived in the home with his partner for 20 years. She had made a will leaving all her estate to her daughter and nothing to him.

After she died, her daughter began legal proceedings to gain possession of the house.

The man said that he and his partner had expected him to die first and so she had not included him in her will. He accepted there was never any understanding that he would have an interest in his partner’s estate.

He had the means to buy a house if necessary but he wished to remain in the home where he had lived with his partner because he was in poor health and was assisted by his neighbours.

The recorder concluded that he should be given the option to purchase the house from the estate for £385,000. That figure was based on a valuation of the property obtained by the daughter. A joint expert had concluded that the property was worth £340,000.

The High Court has upheld the decision. It held that the recorder had been entitled to conclude that the woman’s will did not make reasonable provision for her long-term elderly partner because it did not allow him to remain in their home.

← New scheme to promote arbitration in family disputes Can you afford the risks of a "Quickie Divorce"? →