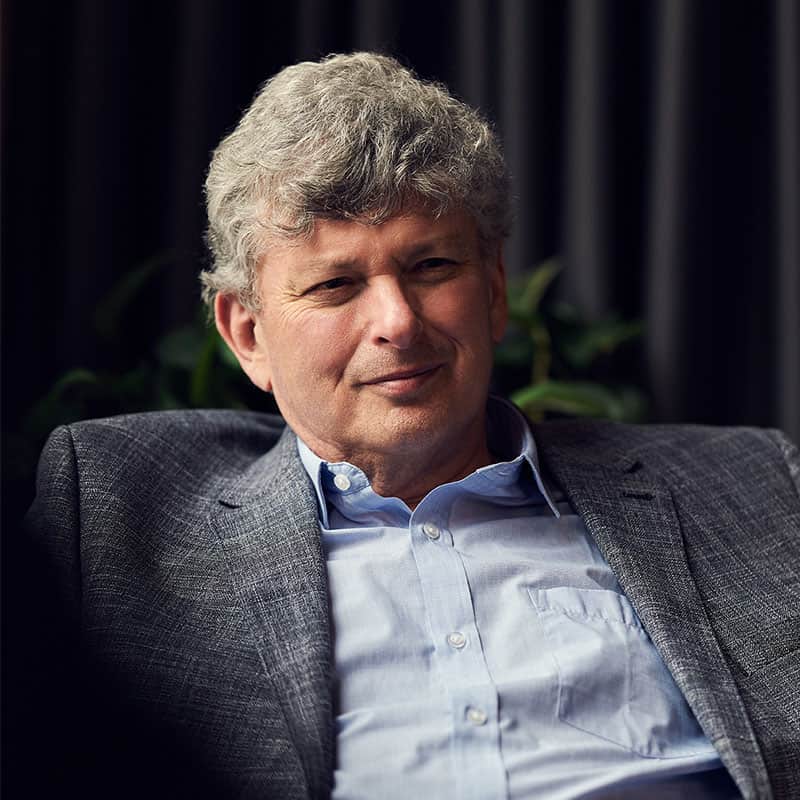 Sefton is a solicitor who ever since he qualified in 1981 has always striven passionately and fearlessly to represent his clients to the maximum of his ability and to achieve the best possible results.

He has acquired a wealth of experience during that time which has seen him represent a large number of Families at complex Inquests throughout England and Wales, and he is the Honorary Legal Officer for The Compassionate Friends.

He also  represents Members of the Medical Profession, and the Legal Profession before their respective Disciplinary Bodies.

Sefton has also represented Companies who face very serious investigations from agencies such as the HSE, Environment Agency, and Trading Standards and business men who have successfully challenged search warrants when their homes and businesses have been unlawfully raided under the guise of an invalid search warrant.

Sefton also represents clients who have been very seriously injured in all forms of accident.

Sefton has an unerring eye for detail and undertakes immaculate preparation on all of his cases believing that the vast majority are won in the office before they get into court.

Sefton offers his clients a passionate and dedicated bespoke service which interacts with the client’s own needs. He will deal with matters in the early morning or late evening if this is easier, and offers to speak to and meet clients between 7 am and 11 pm 7 days a week, with adequate planning.

Sefton’s most recent successes include representing a Solicitor before the SDT who only received a reprimand. He has also represented an eminent consultant before the GMC and preserved his ability to practice, and then successfully obtained the removal of conditions attached to the same.

He has also secured damages of almost £750,000-00 for the family who lost a husband and father to two young children in a Fatal road traffic collision, overcoming enormous evidential difficulties and a 5 year battle against the driver’s insurers who refused to negotiate for that whole length of time, until just before the trial.