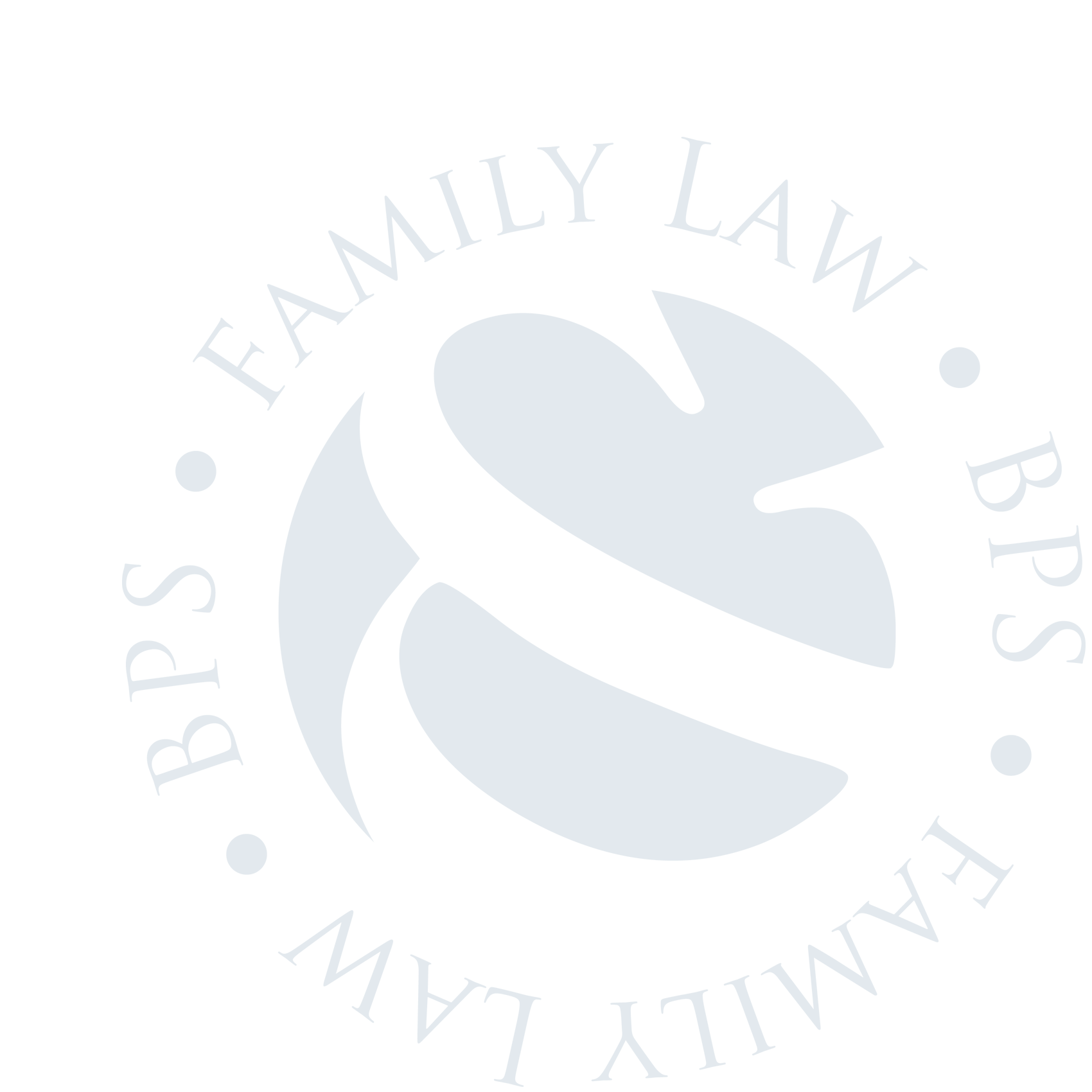 A father who lashed out at his children in a restaurant has been told he can only have indirect contact with them for at least the next two years.

The case involved a couple who had three children together during their marriage.

Following the breakdown of the relationship, the father wanted to remove the children to Saudi Arabia but the court denied permission. He moved out of the family home to live a short distance away and direct contact was agreed.

During a contact visit with the two older children in a restaurant it was said that the father had lost control and kicked out at one or both of them, and had said things that had upset them greatly.

The father applied for a child arrangements order. The judge concluded that it was not in their interests to have face-to-face contact with the father and made an order for contact by telephone and Skype.

The children’s guardian recommended that the father be prevented from making a further court application for 12 to 18 months, but the judge made an order for two years.

The father appealed saying the judge had given too much weight to the restaurant incident and failed to provide a plan for working towards direct, unsupervised contact.

However, the Court of Appeal upheld the judge’s decision. It said several attempts at establishing contact arrangements had been made and had ended in a highly damaging incident in the restaurant. By the time that the case had gone back to court, the father had no longer been willing to participate in supervised contact.

Please contact us if you would like more information about the issues raised in this article or any aspect of family law.

← Wife awarded divorce settlement that reflects lavish lifestyle Compassionate Leave: should there be a statutory right to take time off? →