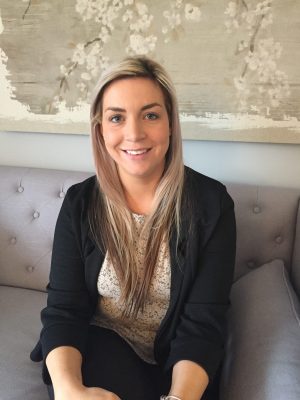 Within matrimonial finance proceedings, it is standard procedure for both parties to disclose their assets before an informed agreement can be reached as to how the ‘matrimonial pot’ should be divided.

If one party attempts to mislead the Court as to the true value of their assets this can lead to an unfair outcome for their spouse and, if appropriate, their children.

In 2015, Judge Mark Rogers awarded an ex wife a further 2.7 million after it was found that the ex husband had misled the court when disclosing his wealth in relation to a business which was in fact worth millions. The wife had previously agreed to receive £ 150,000 to discharge the mortgage on the family home which was valued at £700,000 in addition to £10,000 a year salary and child maintenance payments.