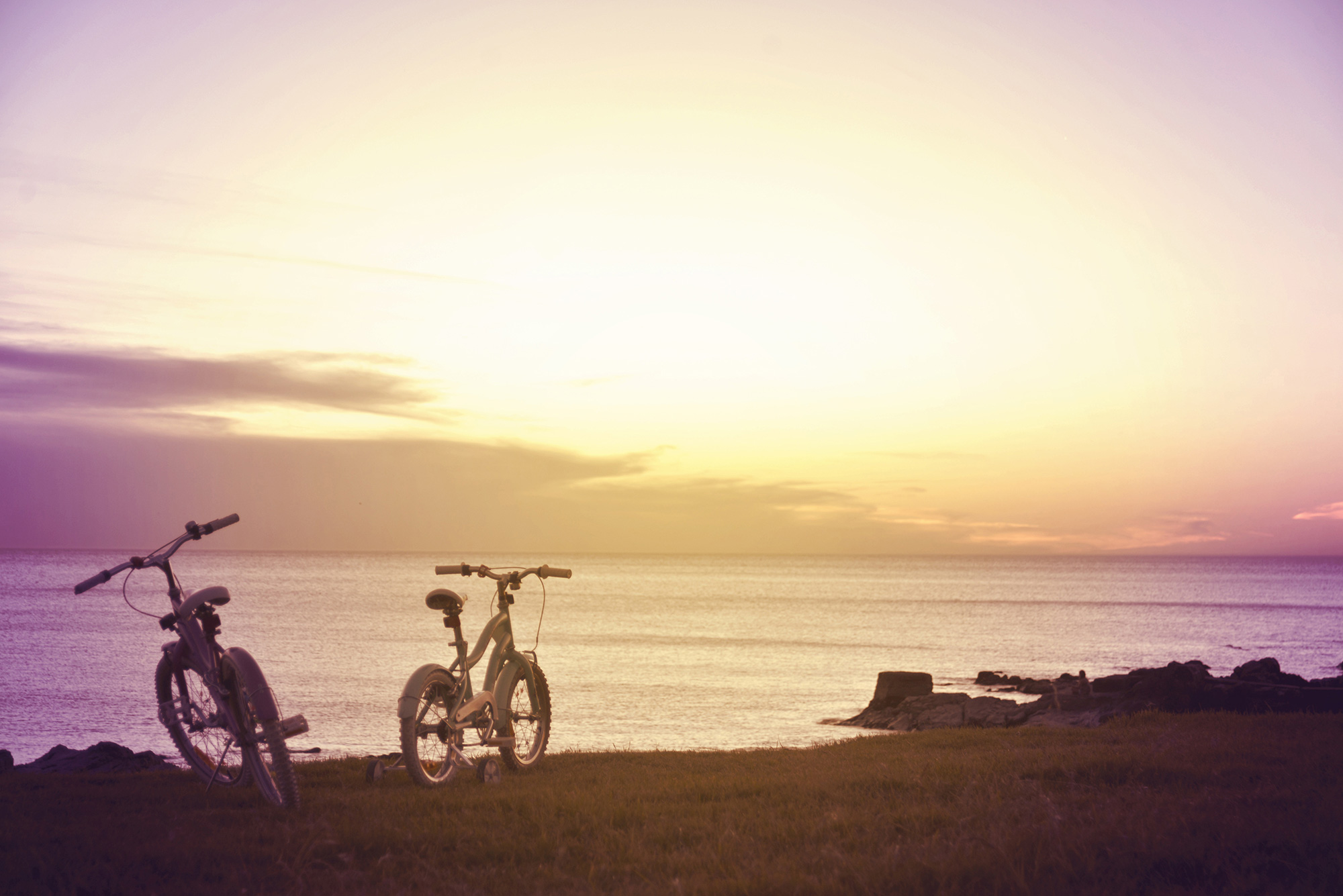 For a well-versed and experienced child solicitor in Hale, contact BPS Family Law.Some are under the impression that child custody is part of a divorce proceeding. It is not. The hope is that during the course of a couple’s dissolution of their marriage they will reach an amicable agreement regarding co-parenting. They may not be married to each other anymore but they are both still parents to the same children. Their responsibility is to cause as little disruption as possible and each play their role as a caring parent. More often than not, divorcing parents manage to set aside their differences, support and encourage the child’s relationship with each parent. Occasionally that doesn’t happen, and for many different reasons. Custody disputes are brought before a judge when the conflict cannot be resolved any other way and in some instances the child needs his own solicitor to represent his best interests.

The court’s decision in custody proceedings is based on The Children Act of 1989 whereby the child’s welfare shall be the Court’s paramount consideration. For children in Hale, a child solicitor represents and speaks for the child instead of either parent. There are safeguards in place to protect the child and it is extremely rare for a child to testify before the court. However, the court has a welfare checklist of 7 factors to be considered in custody disputes. The child’s wishes are only one consideration and the older the child, the more weight the court assigns to their wishes.

We know, as a child solicitor in Hale, the child may have valid reasons for not wanting to live with one or the other parent or either parent. The court needs to hear those reasons and as the child’s solicitor, we investigate the reasoning and present our findings to the court on behalf of the child. Sometimes, a third party brings a disturbing situation to our attention and requests we investigate or one or the other parent expresses concerns unknown to the court. We too are bound by regulations to place the welfare of the child first. In that, you can count on our firm being all in. Contact us if you need to discuss your need for a child solicitor. When we represent a child, the judge will rule in the best interest of the child. As the child’s spokesperson, we make sure all the facts are presented before the judge makes a ruling.