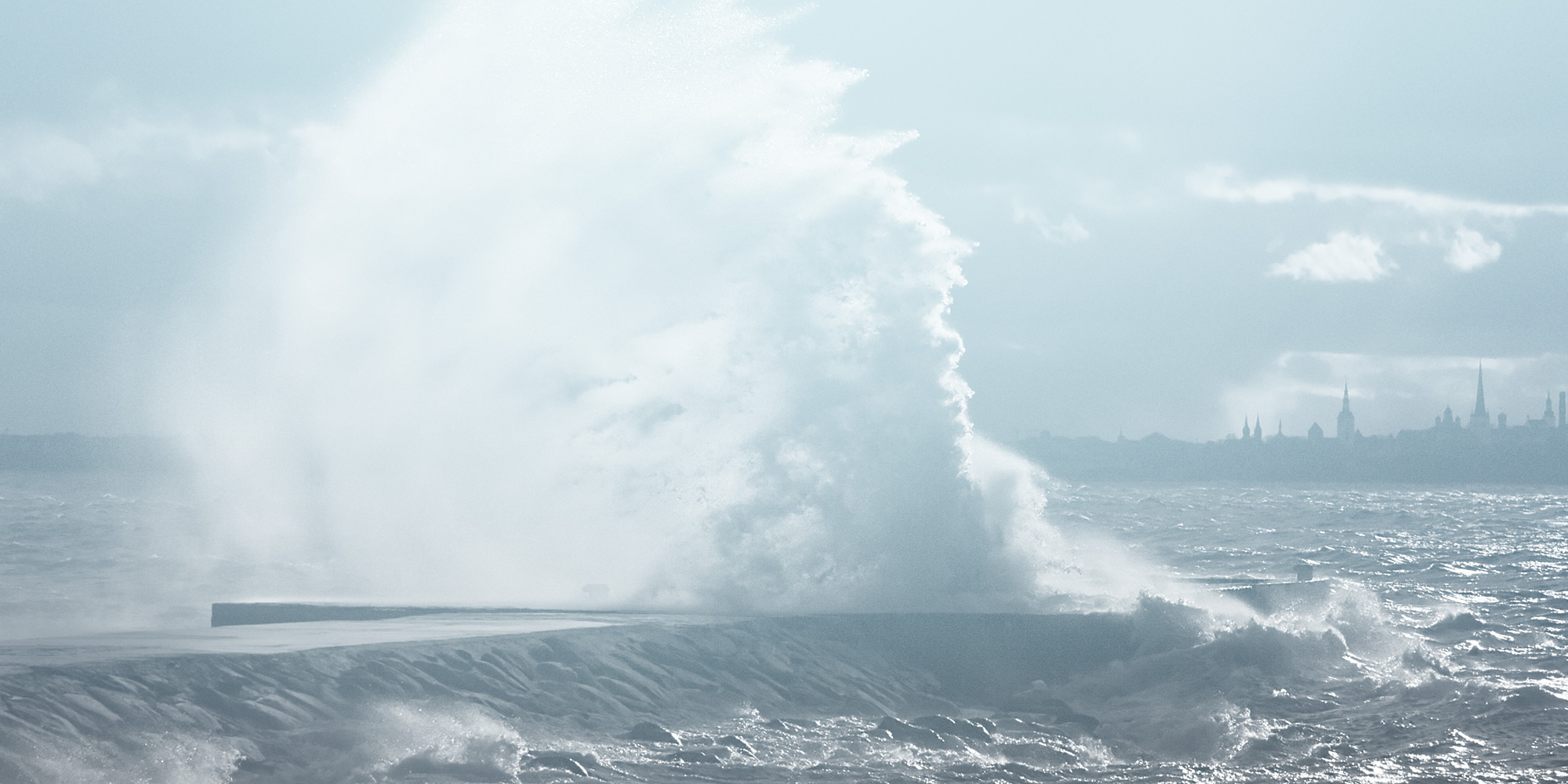 A woman who devoted her life to her family while her husband concentrated on developing his business has been awarded £69m in a divorce settlement.

The case involved a couple who began living together in 2002. They married in 2004 and the wife became a homemaker and a full-time mother to their two children.

At the time they met, the husband was the chief executive of an online fashion retailer and owned company shares worth £1.2m. The wife had no significant wealth.

The husband continued to develop his company, which began to grow. He eventually sold some of his shares for £73m, which he and the wife invested in property and other assets while using some for the family to enjoy a higher standard of living.

In 2013, the husband and wife separated. Their combined assets totalled £219.5m, of which £140.8m represented the value of the husband’s remaining shares. He considered that the shares should be left out of settlement calculations because they were a non-matrimonial asset as he had owned them long before he met his wife.

The wife argued that the current value of the husband’s shares was a result of growth made possible by him being free to develop the company while she was the homemaker. They should therefore be shared as a matrimonial asset.

The court found in her favour. It held that she had been an excellent homemaker and mother, and the parties had contributed equally to the welfare of the family.

In fairness to her, the husband’s shares could not be left out of account altogether. They had been part of the family economy.

about the issues raised in this article or any aspect of family law.